Why UNISOT use Bitcoin SV to build an Enterprise Blockchain Platform

“The nature of Bitcoin is such that once version 0.1 was released, the core design was set in stone for the rest of its lifetime.”

The Bitcoin SV is the most Scalable, Secure, Stable and Cost/Energy-efficient public blockchain available.

Here are some examples: 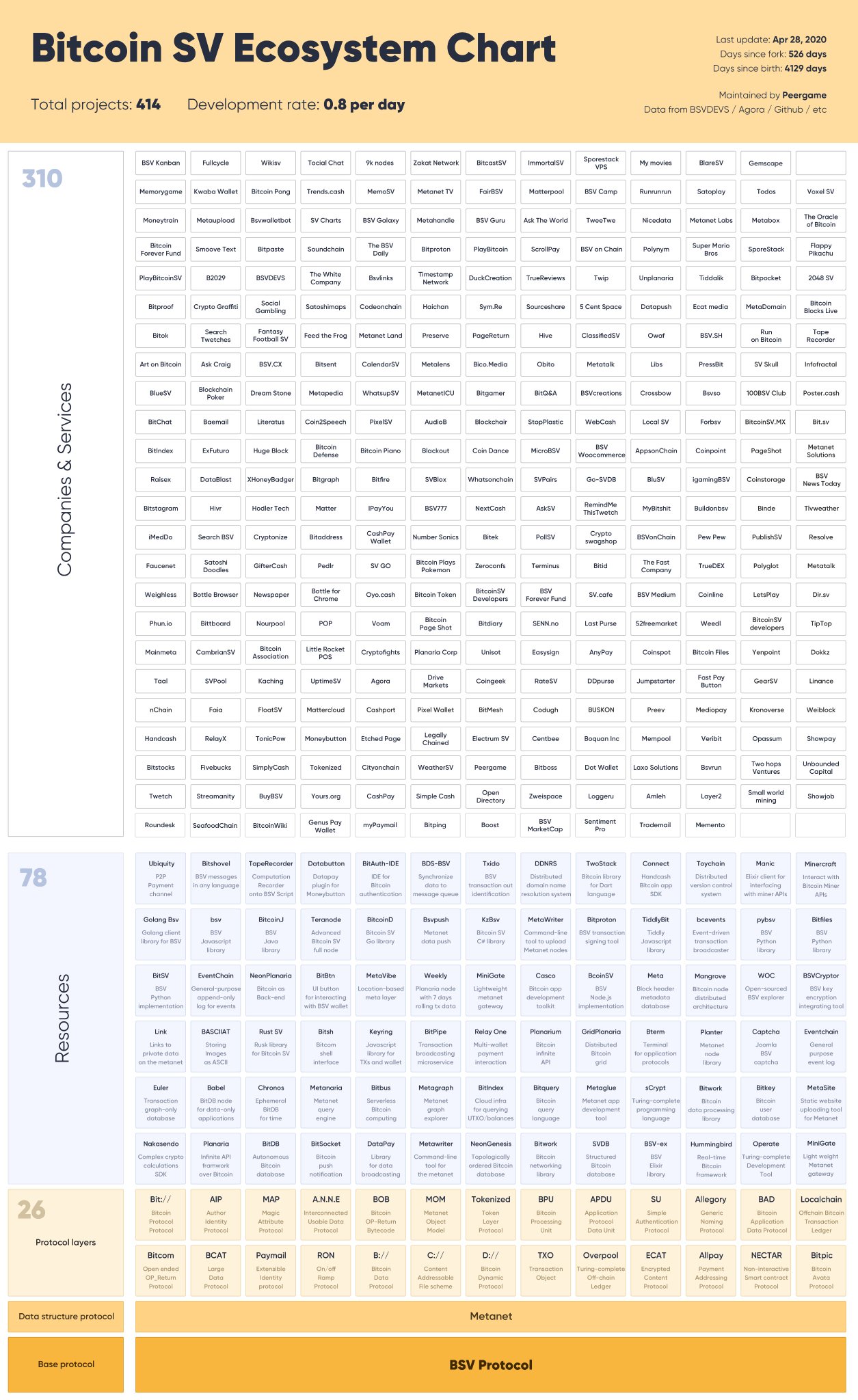 2009 January 3 – The first software is launched by Satoshi Nakamoto.

2010 – Satoshi Nakamoto handed the network alert key and control of the code repository over to Gavin Andresen.

2010 July 15 – Satoshi implement the 1 MB block size as a temporary spam protection after being convinced by Hal finney and others.

2011 April 23 -Satoshi Nakamoto sent his final email: “I’ve moved on to other things. It’s in good hands with Gavin and everyone.”

2014 – the company Blockstream overtook the control of the “Bitcoin Core” development and developer communities on social media. Many raise the concerns that Blockstream is funded by the bankers. There is also an allegation that Blockstream and their Bitcoin Core team use heavy censorship on social media to silence any opponents. A number of functions (OP-codes) are being removed and other limitations are added to the code. Also a number of new functions (OP-codes) was added like “Replace-By-Fee” and “Child Pays for Parent”. Video: Why Blockstream Destroyed Bitcoin

2014 February 27 – Blockstream reduces OP_RETURN to store only 40 bytes, it was previous 80 bytes. It was done as an attack against Counterparty’s plan to operate as the first decentralized digital asset exchange using blockchain technology. More info

2017 August – Blockstream changed the consensus algorithm again with the SegWit implementation and therefore creates a second modification away from the original Bitcoin protocol. At this time a number of community implementations like Bitcoin XT, Bitcoin Classic, Bitcoin Unlimited, in the lead by Bitcoin ABC come together and continue the original Bitcoin chain under the name “Bitcoin Cash”. They then start to recover the Bitcoin protocol to its original state by for example removing the “Replace-by-Fee” function and by expanding the blocksize to 8 MB.

2018 November 15 – Bitcoin Independence Day.
Bitcoin SV (Satoshi’s Vision) team continues the current Bitcoin protocol and starts to recover back to the original protocol functionality according to the Bitcoin White Paper. The team started with expanded the block size to 128MB. 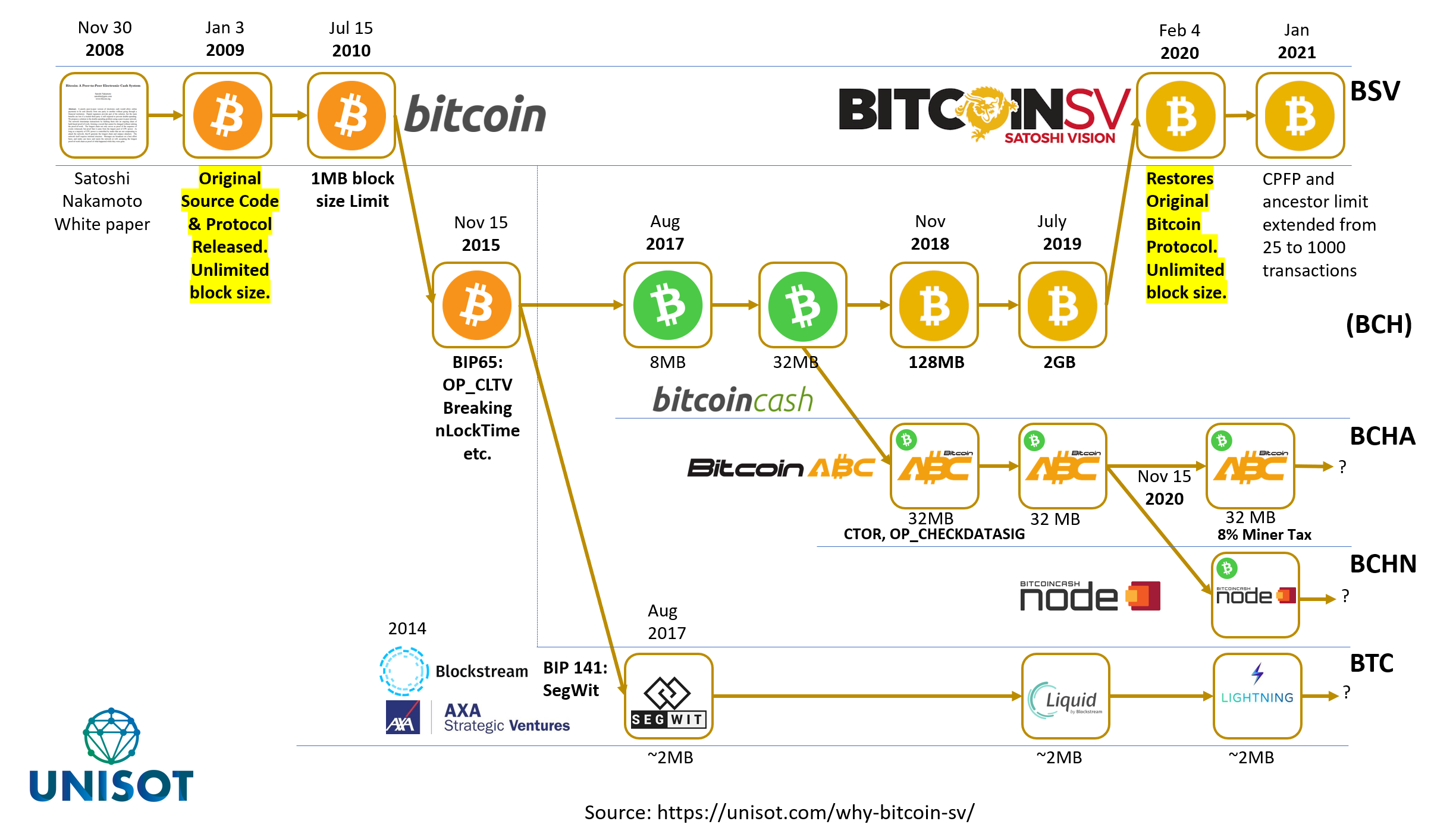 The data speaks for itself! 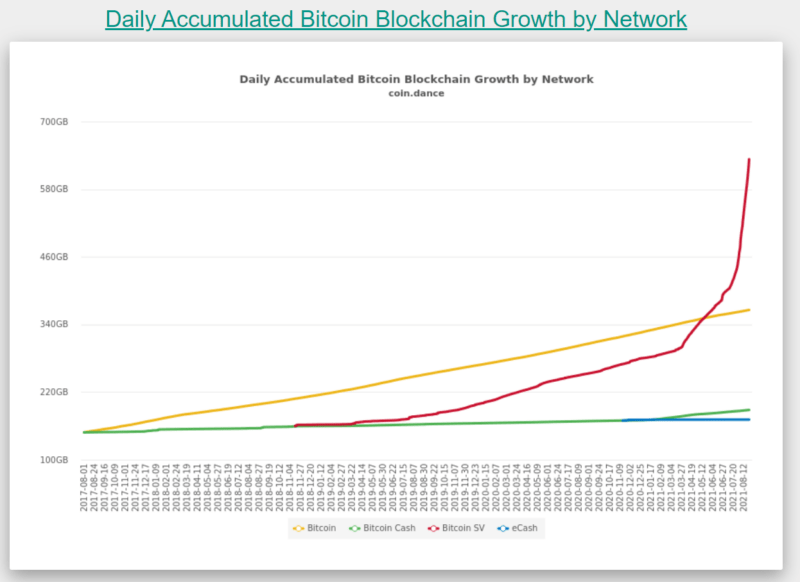 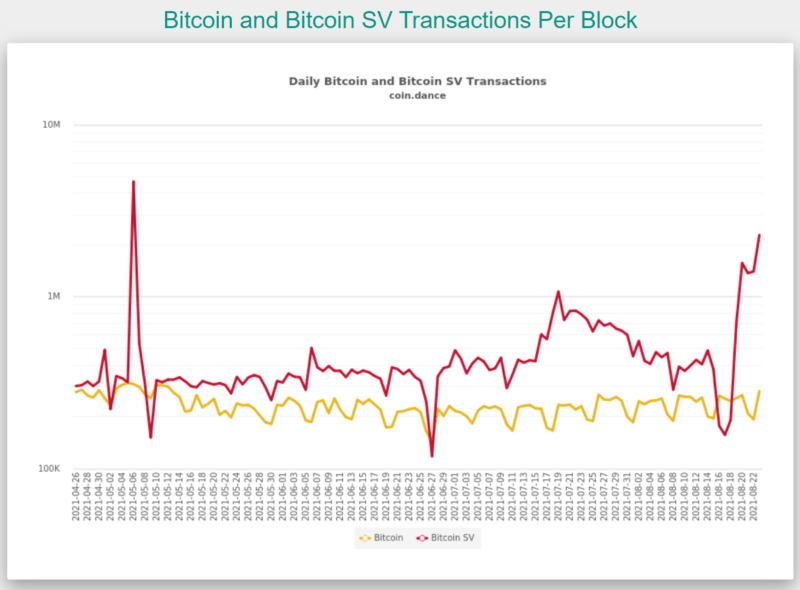 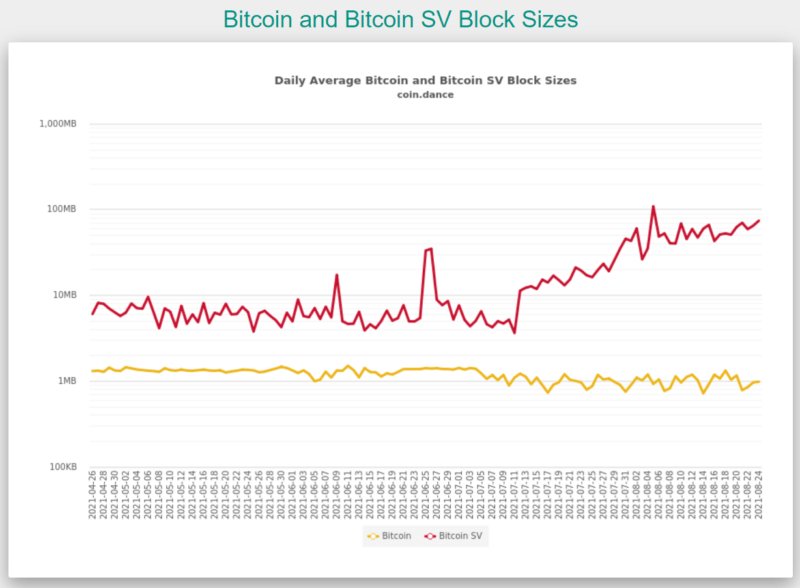 ↑What is MoneyButton?↑
Enable it in Safari & IOS
Page load link
Go to Top